Your privacy is important to us. By sending this you agree that only First Choice Finance may use these details to contact you. Any data we hold for you will be handled in accordance with our PRIVACY NOTICE.
Highest Loan To Value Purchase Mortgages And Remortgages - Low Rate Loans From £5,000 To £150,000 - Release Your Equity With An Equity Release Plan

If you are thinking about buying a house in 2017 or maybe waiting until 2018 it`s not an easy decision. Especially as we have seen in the past people who try and predict the market can get it quite wrong. However it is important to get some feel for where the UK mortgage and remortgage market is deemed to be.

The Council of Mortgage Lenders (CML) has already issued predictions for the UK`s mortgage market in 2018, which is looking quite similar to how it has been over the past couple of years.

At the end of 2016, the CML, as the council is often known, downgraded its growth forecast for mortgage lending in 2017, with its director general explaining that he thinks the market will plateau until at least 2018.

This therefore suggests that some growth in purchasing activity and lending could be seen in 2018, but with Brexit negotiations ongoing and an unexpected general election dominating 2017, only time will tell how the mortgage market will fare in the near future. These are big variables and it makes it very difficult to estimate their impact.

The CML predicts that the number of people buying new homes in 2018 will be slightly lower than the peaks seen in 2014 and 2015, but will be a similar level to the one recorded throughout 2017.

Buy to let purchasing activity is expected to follow a similar trend, with experts believing that the peak for this was seen in 2015. However First Choice Finance believe that second property stamp duty hikes in and the staged reduction in private landlords mortgage interest tax relief will slow the buy to let market. The good news there is that this could help with first time buyer activity as smaller scale landlords sell off property at the lower end value range which gives entry points for new home buyers in the UK. There is also the potential that Brexit could cause a short to medium term economic shock to the market and drive prices down slightly for the first time in a goodly while.

This slight overall expected decline in activity does mean that the stock of mortgage debt may then grow at a slower pace than it has been doing, with its growth rate anticipated to come in at two per cent over the course of 2018.

More predictions for the mortgage market for 2018 are expected to follow over the coming months. In the meantime, make sure to always seek professional financial advice from experienced advisers before taking out a new mortgage.

A mortgage refinance is when you refinance an existing mortgage loan to either obtain a lower interest rate, different payment terms, to take equity out of the property, or to extend the length of the mortgage loan. During the last decade home refinancing has been an extremely common method for consumers to change their monthly payment obligations by taking advantage of historically low costs of borrowing money. This has led to major growth in the mortgage loan origination industry as banks and non-financial lenders have competed to underwrite the greatest share of mortgages.

By far the most common reason for a consumer to consider refinancing is to obtain a lower interest rate on their existing mortgage loan. For example, a person buying a home in 1991, with normal credit would have obtained an interest rate of roughly 7%. Ten years later, with 20 years to go on their loan that same person could have refinanced their mortgage when rates were at historic lows and if they changed nothing but their interest rate (that is if they took out no equity in the refinancing and refinanced into a 20 year loan), at a much lower interest rate their new monthly payment would be considerably lower per month savings in cashflow.

A second major reason for mortgage refinancing is to change the payment terms of one`s present mortgage. This typically occurs when dealing with a non-conventional (not to be confused with non-conforming, which is a credit term) mortgage loan. In many circumstances such loans are not intended to last more than 5-10 years and are expected to be satisfied through a subsequent refinancing of the property.

The second largest reason for mortgage refinancing is to take out equity (also called "cash back at closing" or "cash out") from one`s home. Such refinance mortgages have been incredibly popular in the low interest rate environment of the last 15 years as low mortgage interest rates have spurred both the economy and property prices into a long term growth spurt thus causing many people to have previously unimaginable amounts of equity in their homes. UK consumers have found these types of arrangements useful for debt consolidation, funding college expenses, funding retirement (reverse mortgages), home improvement financing, and other major expenses.

Finally, the last major reason Brits choose to do a mortgage refinance is to extend the length of their home loan. Over the last decade many consumers have found themselves approaching the end of their mortgage loan and rather than enjoying a life free from a mortgage payment many have chosen to refinance to take out cash and then extend the life of their mortgage over future years. While this was generally a side effect of the previous reason in some cases (such as individuals starting businesses funded largely out of their home equity), this is actually a legitimate tax and financial planning strategy.

Established In 1988. Company Registration Number 2316399. Authorised & Regulated By The Financial Conduct Authority (FCA). Firm Reference Number 302981. Mortgages & Homeowner Secured Loans Are Secured On Your Home. We Advice Upon & Arrange Mortgages & Loans. We Are Not A Lender. 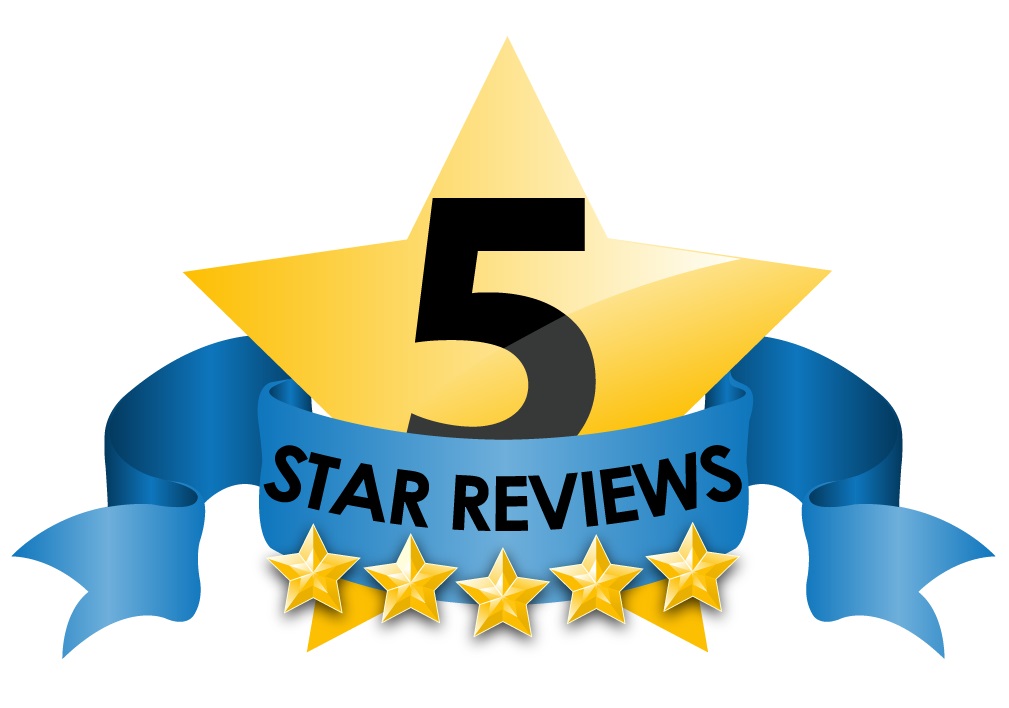